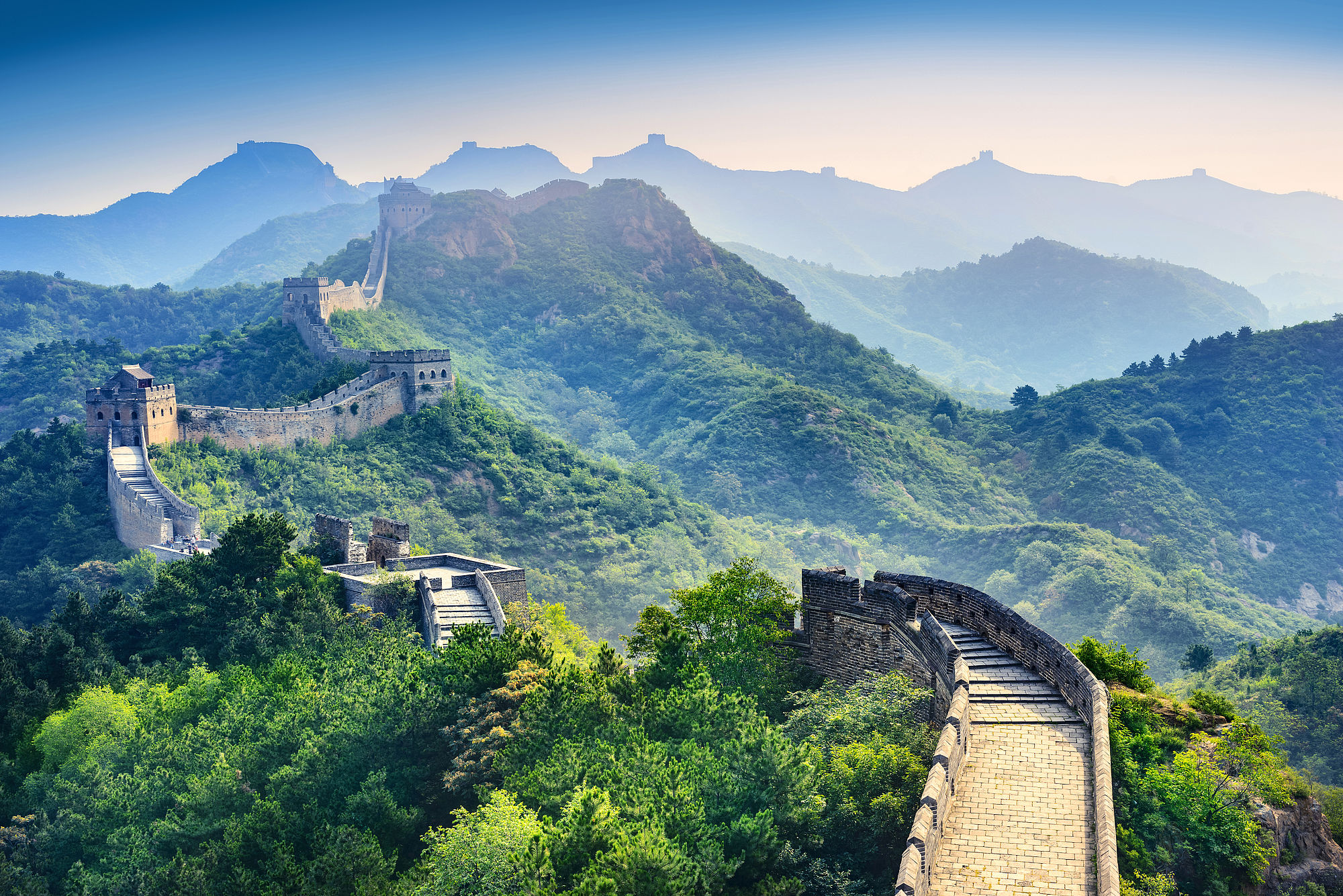 After having spent several thousands on a trip, the last thing a traveler would want is for that trip to end badly. That can happen in several ways, whether it is because of a delayed or cancelled flight or because of lack of research before departure for your trip. Failure to do basic research regarding your travel destination’s culture, currency and language could bring some unwanted and unexpected results, not to mention you could also end up missing out on some good deals. Below, you will find three helpful tips that will help you stay confident during your trip and to help you get the most out of your travel dollar.

In many Asian countries, bargaining is a skill that comes in handy rather often, which is why it is best to use it. Now, saying that bargaining is a “skill” makes it seem more complicated than it actually is. Even if you have never attempted to bargain before, fear not as it is not as complicated as one would think. Do not hesitate to try to bargain. After all, practice makes perfect! Once in China, you will quickly notice that there are a lot of street vendors that will be after you, constantly trying to sell you their products at higher prices than what the product is worth; this will be extremely common in the big cities (e.g. Beijing, Shanghai). Just because you are a tourist, it doesn’t mean you should pay more. Make sure to bargain high and aim for at least half of the price of what they ask of you. If they refuse, you can always walk away. By doing so, in most cases, it will result to the vendor calling you back and offering you a discounted price. Try as much as possible to NOT accept their first offer as usually you can go even lower than what they offer you at first. Lastly, try to find a reasonable ground with what you expect to pay and with what the vendor is offering you. In the end, those vendors are just trying to make a living like everyone else. The most important thing is that you will have saved some money while shopping, and who doesn’t like that?

Assimilating into another culture will make your travel experience richer and more enjoyable overall. A good way to do that is to start learning the basics of the primary language used in China which will allow you to assimilate into the Chinese culture more easily (not to mention it will come in handy when bargaining with locals). On a recent trip to China, I made sure to focus on learning some Mandarin way before my departure date. I focused on learning greeting phrases, numbers, directions and other vocabulary that would help me order at a restaurant and bargain at stores.

Here are just a few examples of some useful Mandarin phrases:

Note: accents were not included as it requires further explanation, but you are encouraged to learn them as they are very important for proper pronunciation and communication.

These examples only serve to give you an idea of what basic phrases you could start learning. There are many websites and apps that could help you learn the basics of the Mandarin language, and only learning the basics can make a great difference. Besides the language, you could also focus on learning China’s basic history and social customs; the more you learn, the better.

Get familiar with the Chinese Yuan

The Chinese yuan (not to be confused with the Japanese Yen) is also locally known as kuai in Mandarin so if you hear people asking 20 kuai instead of 20 yuan, now you will understand why. Here are some things you should know about the yuan: 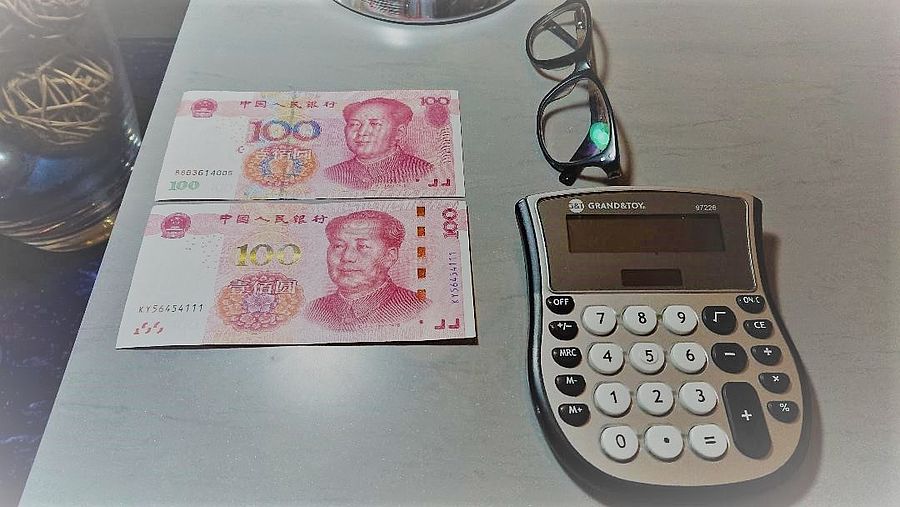 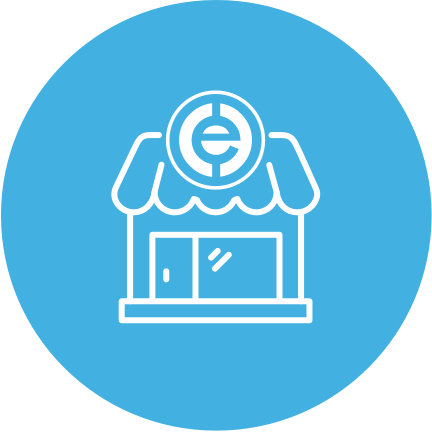 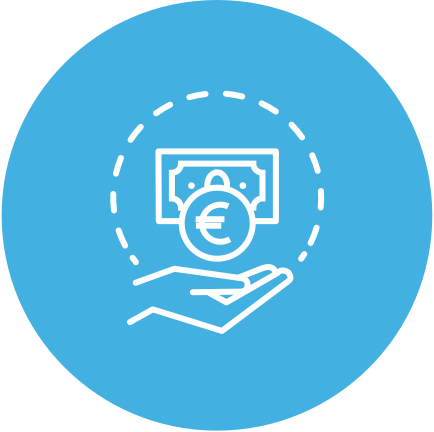 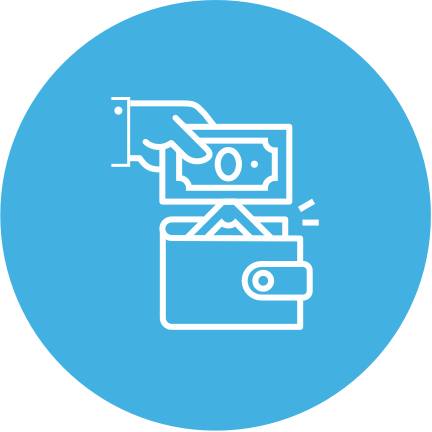 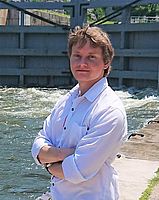